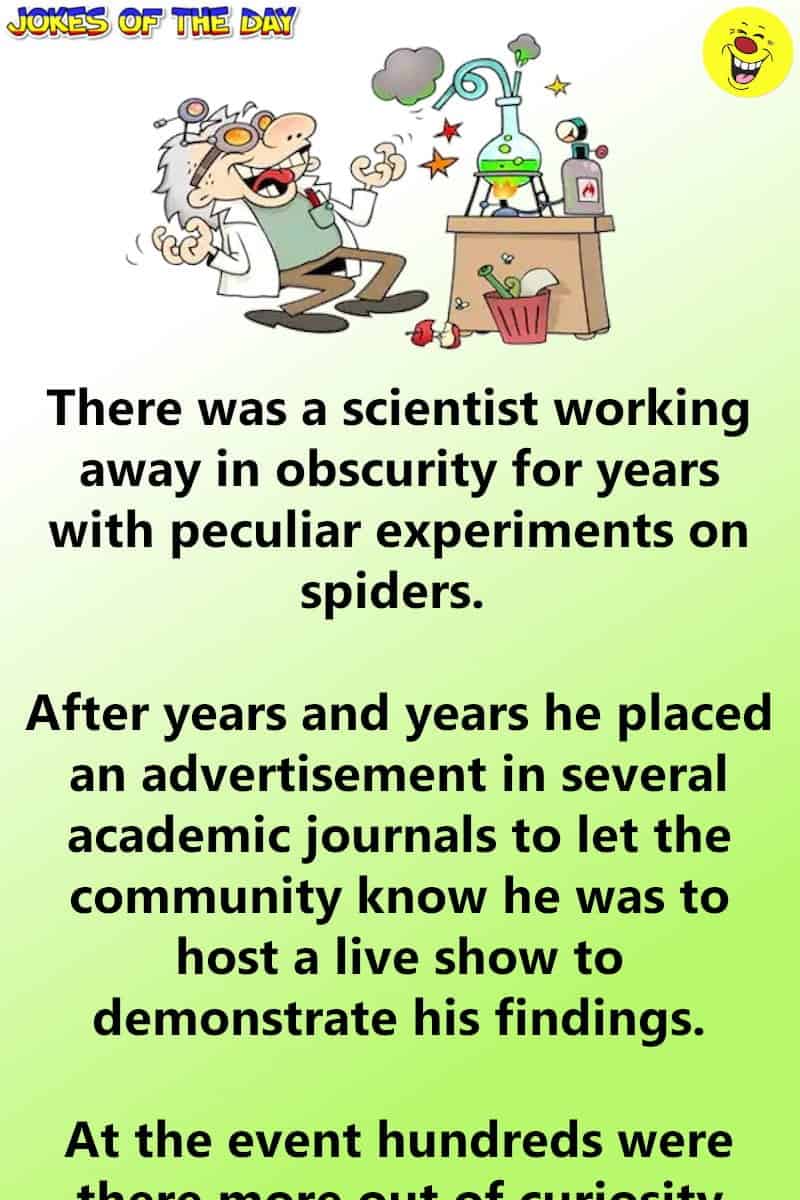 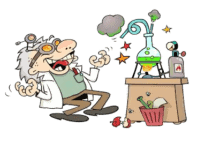 There was a scientist working away in obscurity for years with peculiar experiments on spiders.

After years and years he placed an advertisement in several academic journals to let the community know he was to host a live show to demonstrate his findings.

At the event hundreds were there more out of curiosity than anything as the details of the findings were kept secret.

The man himself wandered on stage and silenced the murmurs.

‘Today I will demonstrate two things. The first being that spiders can understand and respond to basic commands.’

The crowd laughed and jeered but undeterred he opened a box on his desk and a spider crawled out.

The spider moved to its left. The crowd was silenced.

The crowd applauded in awe.

The scientist then removed all of the spider’s legs.

The crowd, confused by this, watched in silence.

Nothing. Forward, backward, no response.

‘This is to demonstrate my second finding. Once you remove a spider’s legs, it goes deaf.’