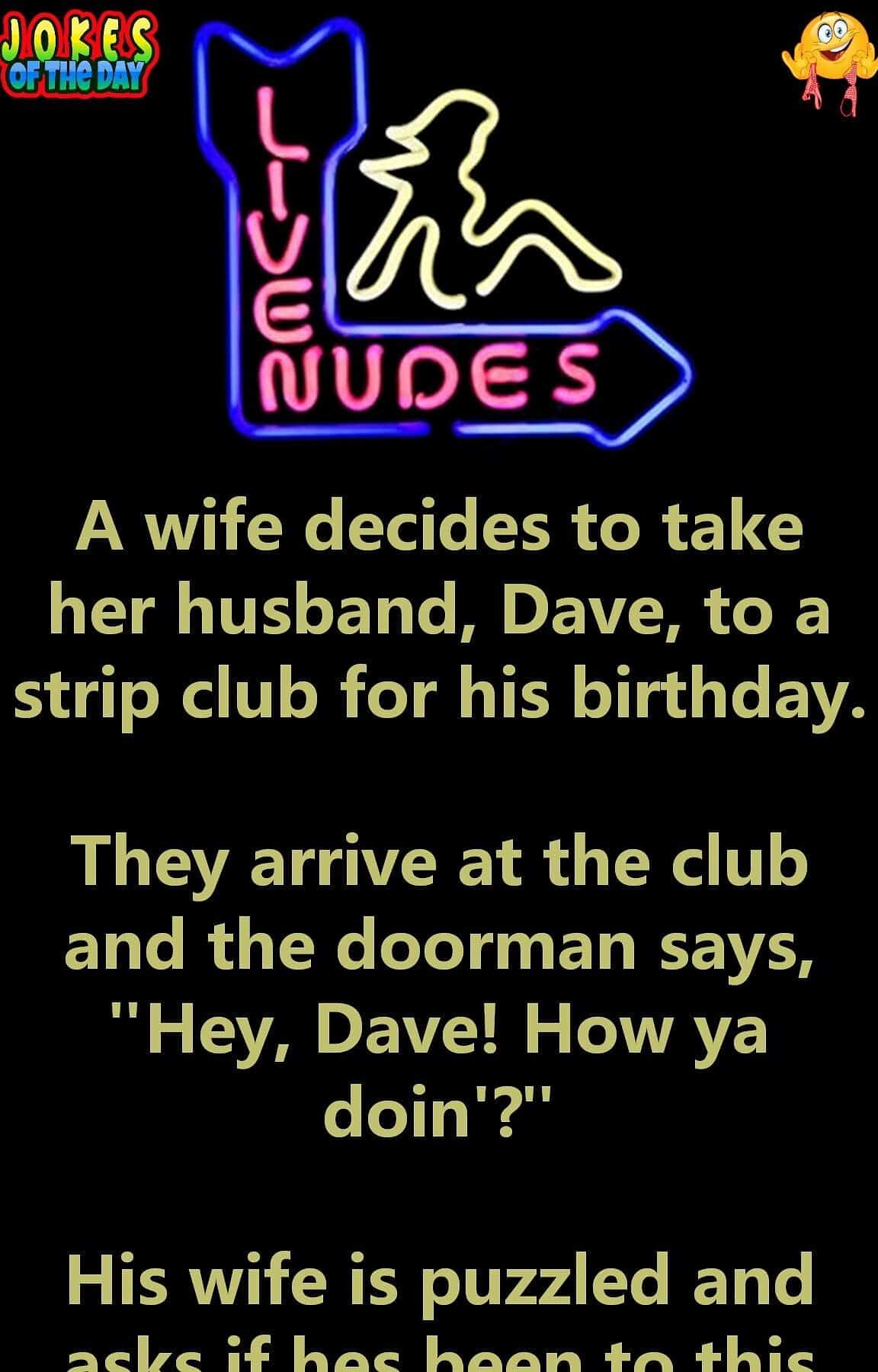 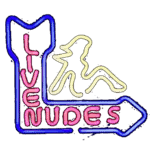 A wife decides to take her husband, Dave, to a strip club for his birthday.

They arrive at the club and the doorman says, “Hey, Dave! How ya doin’?”

His wife is puzzled and asks if hes been to this club before.

When they are seated, a waitress asks Dave if he’d like his usual and brings over a Budweiser.

His wife is becoming increasingly uncomfortable and says, “How did she know that you drink Budweiser?”

“She’s in the Ladies Bowling League, honey. We share lanes with them.”

A stripper then comes over to their table, throws her arms around Dave, and says, “Hi Davey. Want your usual table dance, big boy?”

Dave’s wife, now furious, grabs her purse and storms out of the club.

Dave follows and spots her getting into a cab. Before she can slam the door, he jumps in beside her.

He tries desperately to explain how the stripper must have mistaken him for someone else, but his wife is having none of it.

She is screaming at him at the top of her lungs, calling him every name in the book.

The cabby turns his head and says,

“Looks like you picked up a real bitch tonight, Dave.