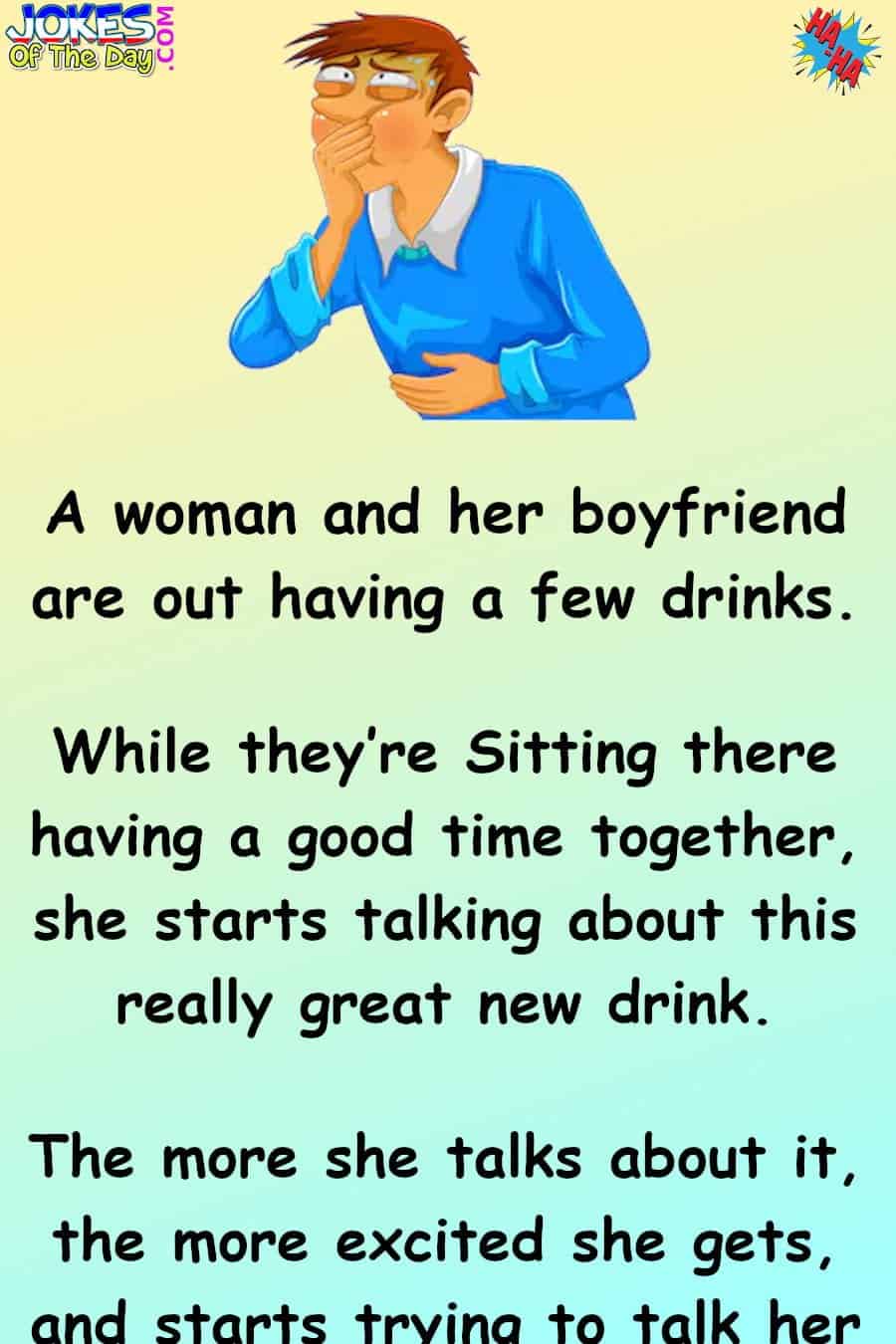 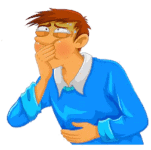 A woman and her boyfriend are out having a few drinks.

While they’re Sitting there having a good time together, she starts talking about this really great new drink.  The more she talks about it, the more excited she gets, and starts trying to talk her boyfriend into having one.

After a while he gives in and lets her order the drink for him.

The Bartender brings the drink and puts the following items on the bar:

The boyfriend looks at the items quizzically and the woman explains.

First you put a bit of the salt on your tongue.  Next you drink the shot of Baileys and hold it in your mouth.  And finally you drink the lime juice.’

So, the boyfriend, trying to go along and please her, goes for it.

He puts the salt on his tongue… salty but OK.

He drinks the shot of Baileys and holds it in his mouth… smooth, rich, cool, very pleasant.

He thinks… this is OK.

Finally he picks up the lime juice and drinks it.

1. In one second the sharp lime taste hits
2. At two seconds the Baileys curdles
3. At three seconds the salty, curdled taste & mucous-like consistency hits
4. At four seconds it feels as if he has a mouth full of nasty snot

This triggers his gag reflex, but being manly, and not wanting to disappoint his girlfriend, he swallows the now foul tasting drink.

When he finally chokes it down he turns to his girlfriend, and says, “Jesus what do you call that drink?”

She smiles widely at him and says,