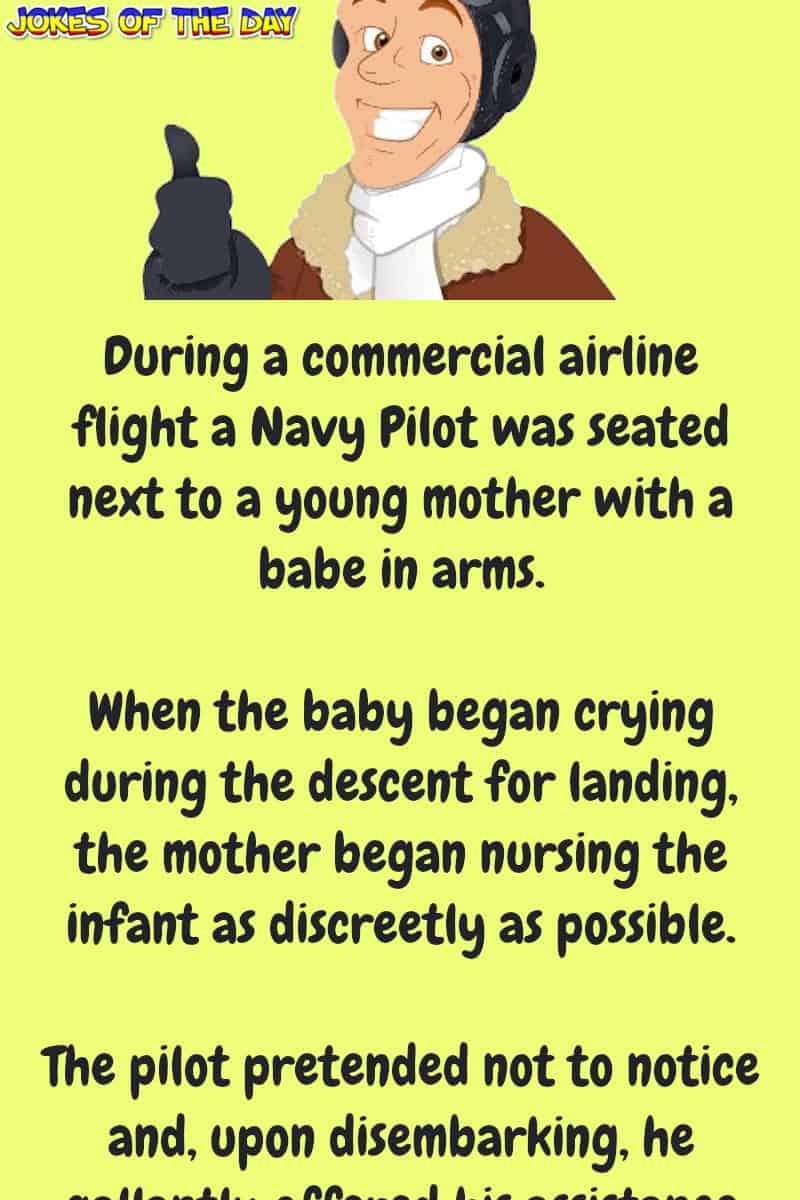 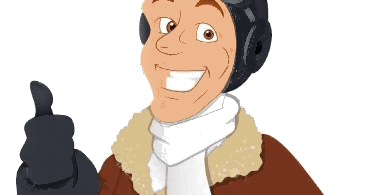 During a commercial airline flight a Navy Pilot was seated next to a young mother with a babe in arms.

When the baby began crying during the descent for landing, the mother began nursing the infant as discreetly as possible.

The pilot pretended not to notice and, upon disembarking, he gallantly offered his assistance to help with the various baby-related items.

When the young mother expressed her gratitude, the pilot responded,

“Gosh, that’s a good looking baby… and he sure was hungry!”

Somewhat embarrassed, the mother explained that her paediatrician said that the time spent on the breast would help alleviate the pressure in the baby’s ears.

The Navy Pilot sadly shook his head, and in true pilot fashion exclaimed,

“And all these years, I’ve been chewing gum!”