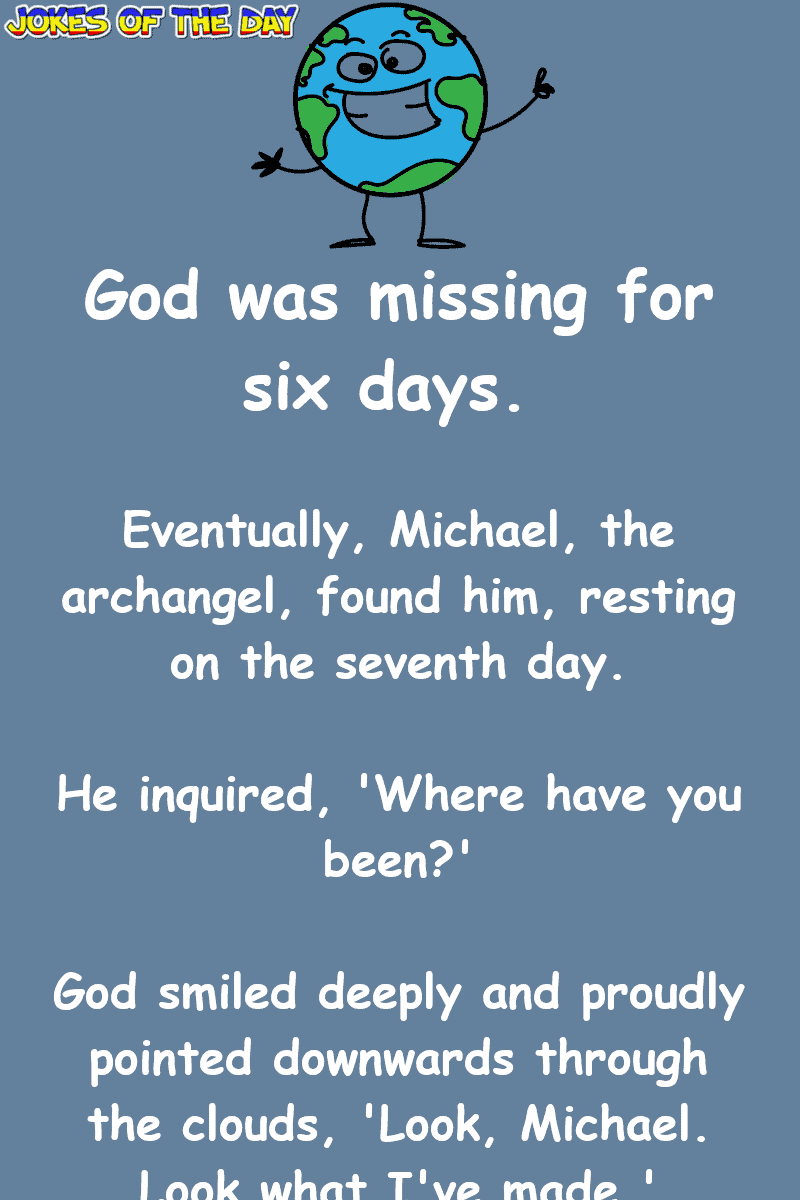 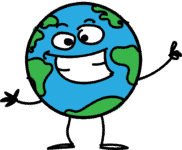 God was missing for six days. Eventually, Michael, the archangel, found him, resting on the seventh day.

He inquired, ‘Where have you been?’

God smiled deeply and proudly pointed downwards through the clouds, ‘Look, Michael. Look what I’ve made.’

Archangel Michael looked puzzled, and said, ‘What is it?’

‘It’s a planet,’ replied God, ‘And I’ve put Life on it. I’m going to call it Earth and it’s going to be a place to test Balance.’

God explained, pointing to different parts of earth. ‘For example, northern Europe will be a place of great opportunity and wealth, while southern Europe is going to be poor.

The Archangel, impressed by God’s work, then pointed to a land area and said, ‘What’s that one?’

‘That’s Washington State, the most glorious place on earth. There are beautiful mountains, rivers and streams, lakes, forests, hills, and plains. The people from Washington State are going to be handsome, modest, intelligent, and humorous, and they are going to travel the world. They will be extremely sociable, hardworking, high achieving and they will be known throughout the world as diplomats, carriers of peace, and producers of software.’

Michael gasped in wonder and admiration, but then asked, ‘But what about balance, God? You said there would be balance.’

God smiled, ‘There is another Washington.  Wait till you see the idiots I put there.’